One of our favourite projects to work on is sermon series design. We know that if executed well, the impact is huge! Everyone attending a service experiences those images. (unless they’re snoozing!) Recently one of our longtime church clients commissioned us to brand their new Thursday Church service and the fist series called Jonah: Arise and Go.

We had an idea of style and even some basic imagery for the overall look. After getting together with our design team things took off from there.

The illustrations were like scenes from an epic graphic novel.  Each chapter told a story on it’s own!

So why spend so much time on visuals?  Tim Elmore on Leading the next generation shares 2 key stats that speak to this…
Full article can be found here.

1. The majority of people are visual learners.

According to Mind Tools, 65% of the human population is visual learners. That’s two out of every three people you will communicate with today. An even greater percentage thinks using pictures. If I were to say the word “elephant” to a crowd of listeners, most would picture a big gray animal, not the letters “E-L-E-P-H-A-N-T.” Approximately nine out of ten brains work this way. This is a simple reminder that people think using imagery. So if our message is to penetrate, this is how we must communicate. Teaching this way is organic. Aristotle said it best: “The soul does not think without a picture.”

3M reports that visual aids in the classroom improve learning by 400%. We like to see a picture, not just hear a word. We remember pictures long after words have left us. We retain the stories in speeches more than the words. We remember scenarios. Faces. Colors. Why? They paint a picture in a crowded world of content. Post-modern society is a world saturated with data. People process approximately 1,000 messages a day, digitally and personally.The only hope we have of our message sticking is to insure it contains pictures.

Special props to Dan Hotchkiss who took the lead on this project. 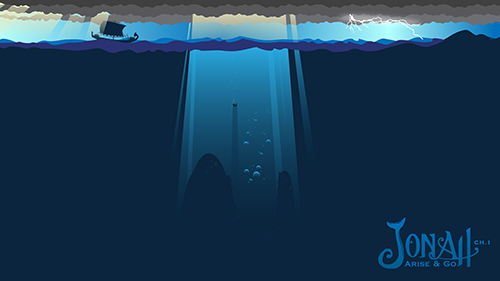 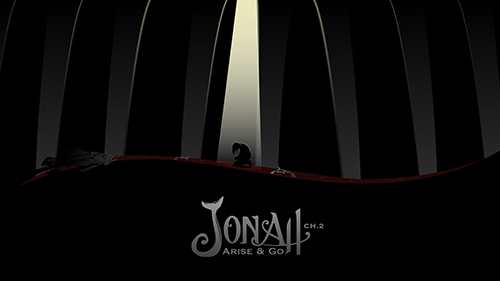 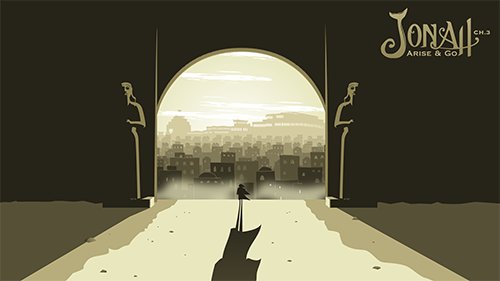 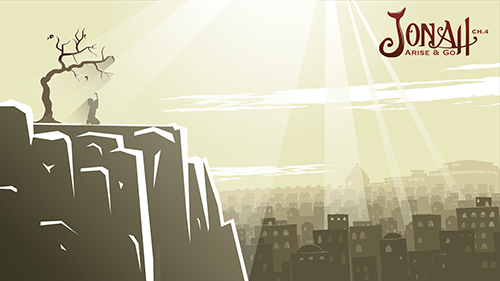 Got an idea? Give us a call

and we’ll make it come to life!